What is Kotlin? An Introduction 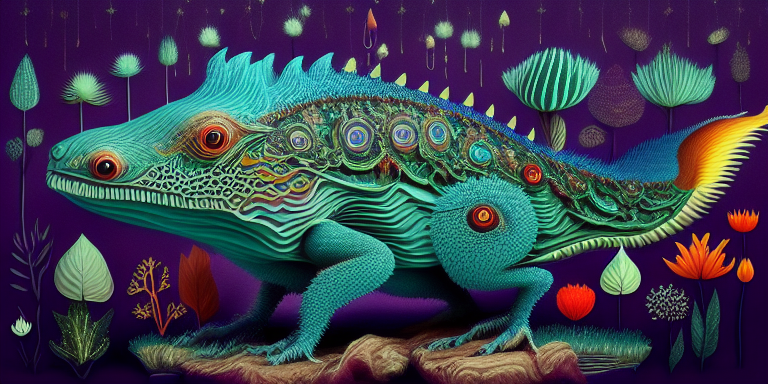 An Introduction to what Kotlin is

What Kotlin is is a modern open–source programming language developed by JetBrains, the makers of the popular IntelliJ IDEA Java IDE. It combines object–oriented and functional programming features and is designed to be a pragmatic language with a simple and concise syntax. Kotlin is interoperable with Java, which means that it can be used to develop Android applications.

Kotlin is ideal for developing applications that require concise, readable, and maintainable code. It is also suitable for modern web applications and server–side applications. It is a statically typed language, which means that it checks for errors at compile time, making it more secure and reliable than other languages.

Kotlin is a great choice for developers who want to write less code, and it is a great alternative to Java for Android development. It also has features like null safety, type inference, and more. It is easy to learn, and its syntax is intuitive and easy to read. It also has excellent documentation and a large community of developers who are dedicated to helping each other.

One of the main advantages of Kotlin is that it is 100% compatible with the Java Virtual Machine (JVM) and the Android Runtime. This means that it can be used in conjunction with existing Java code, and any code written in Kotlin can be compiled to run on the JVM. This makes it easy to use existing libraries and frameworks with Kotlin.

As well, it is a great choice for developers who want to write concise, readable, and maintainable code. It is easy to learn and has excellent documentation and a large community of developers who are dedicated to helping each other. With its interoperability with Java, it is a great alternative to Java for Android development.

Kotlin is a modern programming language used for developing applications for many platforms and for many purposes. It is an open source language developed by JetBrains, and is based on the Java Virtual Machine (JVM). It is a general–purpose language that is used for both enterprise and mobile development, and is an increasingly popular language for Android development.

As it is a statically–typed language, and is designed to be both simple and powerful. It has features such as type inference, type–safety, and null–safety, as well as functional programming capabilities. Kotlin also has good interoperability with Java, allowing developers to use Java libraries in their Kotlin projects.

Kotlin has gained immense popularity in recent years, mainly due to its interoperability with Java. Kotlin is used to create Android applications, Web applications, and Server–Side applications.

An Overview and History

Kotlin is a statically–typed programming language designed to work with the Java Virtual Machine (JVM). It was developed by JetBrains, a software development company based in Saint Petersburg, Russia. The language was first announced in 2011 and its first stable release was released in February 2016.

Kotlin was designed to be a more modern and concise alternative to Java, while still being compatible with the Java ecosystem. It has since gained widespread popularity and is now supported by Google as a first–class language for Android development. It also supports other platforms such as JavaScript and Native.

Kotlin is a multi–paradigm language, supporting both procedural and object–oriented programming. It has features such as type inference, lambdas, and operator overloading, making it more concise and expressive than Java. It also includes features such as higher–order functions and coroutines, which help to improve concurrency and make the language more suitable for asynchronous programming.

Kotlin has become the language of choice for many developers, particularly those developing for Android. It is now the official language for Android development and is increasingly being used for server–side applications. Its popularity is likely to continue to grow as more developers discover the advantages of using a modern, concise language that is still compatible with the Java ecosystem.

READY TO START YOUR PROJECT?