There are many reasons you may want to integrate or synchronize JIRA and Lansweeper. From a functional standpoint, here are a few common integrations:

Mechanisms for integrating JIRA with Lansweeper 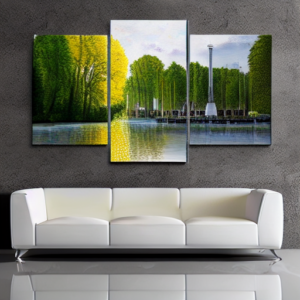 With the exception of legacy JIRA instances running on premise, JIRA and Lansweeper integration is now done through their respective APIs. The actual communication can be done with simple scripts which respond to webhooks or run on a schedule, or with a pre-built connector.

Here are some of the common mechanisms for accomplishing this: 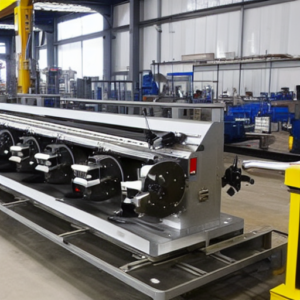 All of them, however they are packaged, simply just synchronization scripts running on a schedule; either one-way or two-way. And that’s it, there’s no magic behind it. Setting up a simple integration like this is something that many seasoned IT veterans or sys admins can do on their own. Breaking it down, these are the components of a typical JIRA and Lansweeper integration: 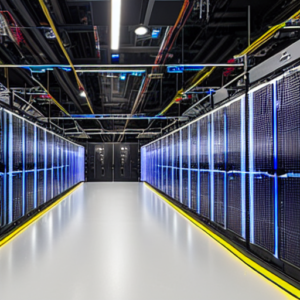 For this type of integration script the host can be almost anything. It can be the cheapest VM on Linode or another cloud provider for example. Or it can be run on a serverless option like Azure Functions. Depending on your usage, it may even fit into the free tier that many cloud providers offer.

Writing the synchronization script is easy when you break it out into the components. Depending on your preferred environment it can be written in powershell, as a windows batch file, or a bash script.

Whichever you choose, the script will likely follow a similar outline as this one:

As a side note, it is now possible to generate scripts that do this using tools like GPT-3 and other big ML models. It’s a deep topic that we scratch the surface of in our series: Business Content Generation with Big ML Models. If you give it a shot you can try using prompts like “Here is a powershell script that will read an invoice from the JIRA API”.

A scheduler or trigger 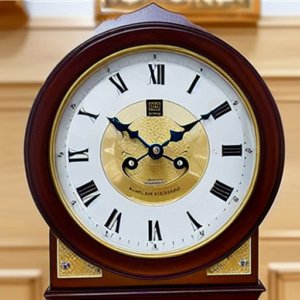 You will need to somehow trigger the synchronization to run, which is done with some kind of trigger. Most commonly the synchronization will be triggered either by a webhook (a web request from JIRA or Lansweeper that is sent to your service when an event happens), or a scheduler which will trigger the script to run according to a schedule, like a nightly backup job for example.

Webhooks are just like normal web requests that contain special information about the event that triggered them. JIRA and Lansweeper both support webhooks, so depending on which way you’re synchronizing you can listen to webhooks for one or both of the services. See the Lansweeper docs or JIRA docs for more information on the specific events that the webhooks can respond to.

If your application is running as an Azure Function then it can be configured to be triggered by HTTP. You’ll need to go into the Azure Portal to get the webhook URL and then configure Lansweeper or JIRA appropriately.

The other option is to run it script on a schedule. This is useful for scripts that need to be always keeping things in sync, or for nightly batch jobs. The way this is set up will depend on your environment.

Using Azure Functions or other serverless tools you can set the schedule according to a timer. For Azure, see the following guide in the Azure docs: Create a function in the Azure portal that runs on a schedule.

You can optionally configure your script to work with an application monitoring tool. There are several on the market, but the specific feature needed is typically referred to as “app monitoring”, “cron monitoring”, or “heartbeat monitoring”. They work by providing an endpoint that your script can ping anytime it runs and let the monitor know when to expect the next ping. If the ping is missed, the monitoring service can then let you know through another communication channel such as email.

There are a few services, with one free option being SSLDetect.com: free app monitoring with email notifications. 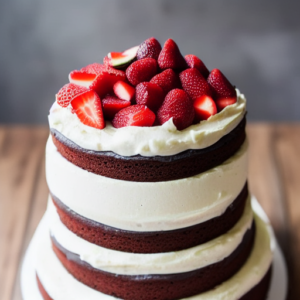 If you‘re looking for a custom integration between JIRA and Lansweeper, you‘ve come to the right place. Our prices start at just $1,000, and because you own the software we create there are no ongoing maintenance fees. So why not contact us today and see how we can help you get the most out of your investment?

What are JIRA and Lansweeper?

Lansweeper is an IT asset Management solution with bug tracking, issue tracking, and project management that gathers hardware and software information of computers and other devices on a computer network for management and compliance and audit purposes.

JIRA is a bug tracking, issue tracking, and project management software. It is a great tool for managing projects and tasks. It helps you organize your work, keep track of deadlines, and communicate effectively. You can use it to manage your personal projects, team projects, and client projects.